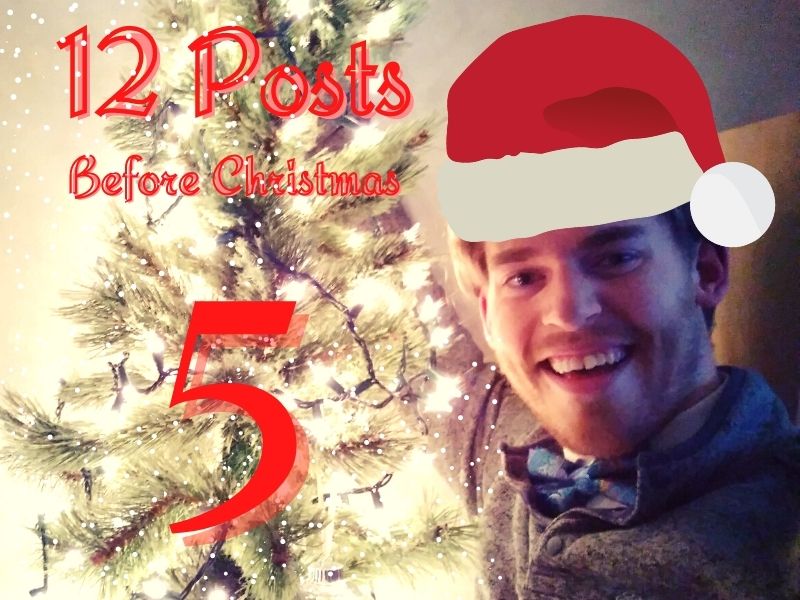 Christmas lights make no sense. Why does anyone put them up? You might think this is a… light topic, but it means a lot to me.

There’s only one good reason for people to put up lights. It makes your house sparkle. That’s it. Period. Done-so. Ladder drop.

Before you take time to analyze my faulty logic, think about the victim’s gravestone: John Doe, died by hanging. Hanging? Was he a war criminal? Their relatives will have to explain to everyone that no, John died hanging up Christmas lights, which is not in the Geneva Convention (yet). That would be really annoying, so it’s not worth dying for.

You Have Christmas Lights Already

Ladders Are a Pain

We’ve already discussed how ladders are a pain, literally, but they are also a pain in the neck. Who’s going to hold the ladder? Who’s going to climb the ladder? Is it actually a bad idea to go on the top step? Who will put the ladder away? Does the neighbor have an extra one since ours is too short? Is ladder-jousting a bad idea? What if we joust while on zonked-up lawnmowers?

And on top of it all, ladder rhymes with badder, so you know it’s not good.

Robins, and bluejays, and cardinals, and mockingbirds, and thrushes, and sparrows, and finches, and swallows, and eagles, and pigeons, and hawks, and dragons, and dodos, and nenes, and phoenixes, and sphinxes, and turtles…

They kill a lot of birds. Imagine each individual light belching up massive clouds of sooty smoke. That’s what the coal plants powering the lights are doing. The birds are going to choke and die from the smoke. Except the dragons, they’re used to breathing that stuff.

Put candles on your roof and see what happens. That’ll teach you. Plus, they smell good.

Why You Should Mock All Crows