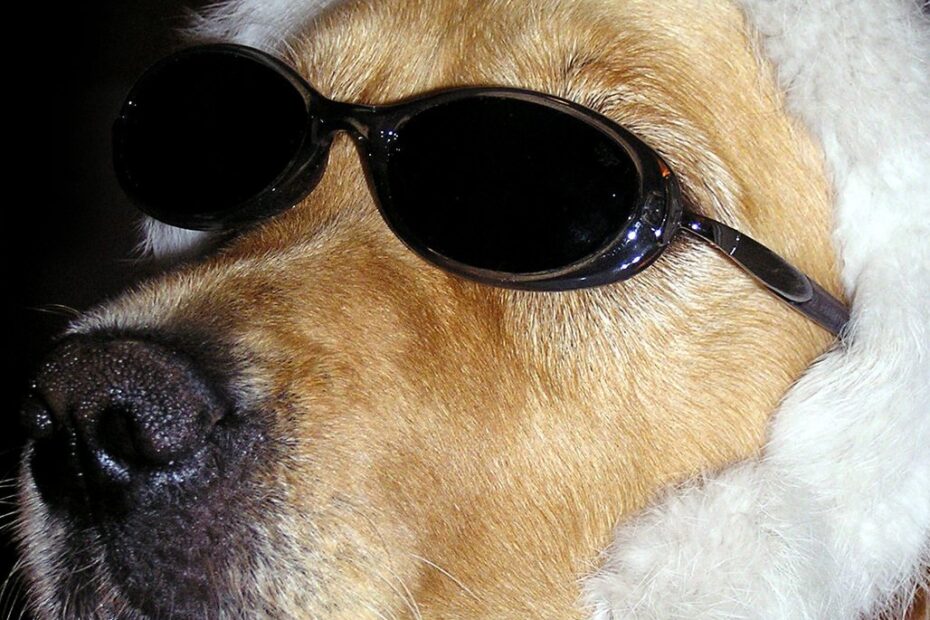 Would you like to become a punster? Someone who can rip off witty one-liners and clever comebacks with the ease of frying an egg? It’s certainly a great skill to have.

But it’s commonly believed that some people are punners and others can’t pick up the gift. The world of clever jokes is left to those lucky few except for when chance allows an average Joe to be funny now and then. Joking is a talent, not a skill. Right?

Punning is a skill that’s just as learnable as playing piano or throwing a baseball. People get good at making jokes by, you guessed it, making jokes.

Isn’t that a little bit exclusive? How will I ever even get started then, you might say? Don’t worry – I’ve got a road map for how to become a punster, and I’ll be right here: your loyal compunion.

Why Should I Let This Happun to Me?

One of the most defining characteristics of a clever person is their conversational agility. Puns show both an extensive comprehension of the language and a sense of humor, which are each essential to good conversation. Not only will you feel more comfortable in your social banter, but you’ll start to earn a reputation for your wittiness.

Ever had that frustrating phenomenon of straining to come up with the perfect name for something, or the snappiest caption for the recent Instagram post? No worries! Improving your pun skills will give you titles for days! Look back on some Dashing Galoot articles to find some (arguably terrible) titles with puns in them.

You’ll Be More of a Dashing Galoot

Rarely have I felt more of a galoot than when I toss the perfect quip into a moment that’s not exactly humorous, and to my surprise everyone laughs. Puns can be completely unexpected, and are essential to being a Galoot.

Of course, it is obvious how a good pun makes one Dashing. A confident sense of humor is nearly irresistible. With the ability to come up with banter on the fly, it makes it nearly impossible to dampun one’s spirits! And is it not gallant and dashing to bring joy and laughter to the hearts of those around you with your witty banter?

The Risks of This Punderful Endeavor

Of course, making a pun always involves a little bit of risk. Some people positively hate puns, and some puns deserve it. When you make a lot of puns, you’re going to make some bad ones. The key is realizing that the benefits will make up for the short-term embarrassment. A confident smile and a hearty laugh at your own moronity will always smooth over a poorly done pun.

It is too true that once you become renowned for your jokes people expect more out of you. Puns that they would find absolutely remarkable from someone else are shockingly disappointing from you. You must reassure yourself at this point that high standards are simply an indicator of excellence and do not become discouraged.

The only person groaned at more than a punster is a midwife. It’s OK though. The groans will come. Never give up. In fact, much of the time a groan is actually an affectionate sign of approval from someone else – “It wasn’t good, but I like you for trying.” Obviously, don’t keep making the same awful joke, but realize that a groan to a punster is like a missed shot for a basketball player. It happens to everyone; just move on.

By this time, you are probably wondering if I’m ever going to teach you how to pun. But first, I need to explain the science behind it.

A pun is like a puzzle to both the punner and the punnee. The punner starts with two different meanings they are trying to squash together. For example, a Menards employee is going up one of the ladders that’s on display to change a lightbulb. A bystander says, “He’s really climbing the corporate ladder.” The bystander compacted the fact that the employee was climbing a ladder with the irony of the worker doing such a menial task.

However, a listener would now have to do the puzzle backwards. First, they have to realize a pun is being made, so that they search beyond the literal meaning. Then they have to decipher the second meaning before they understand the humor.

Solving the puzzle ends up being rewarding for both parties. Figuring out wordplay like this releases dopamine in the brain, often resulting in a smile or a laugh. However, a laugh may also be socially motivated to prove they got the joke or to please the teller.

A bad joke either is too confusing that it’s not understood, or it’s too simple that there is no dopamine release from solving it. Thus, the cleverest jokes are the ones that take a second to get but don’t have to be explained.

What do this have to do with how to actually make puns, though? I’ll continue.

In an article about joking, I am being completely serious. Some joke books can be extremely corny and too simple to trigger that dopamine rush from solving a joke. Yet there are many books that are filled with quality jokes neatly lined up in textual format. In this case, the harder the jokes are, the better. It’s like lifting weights: for most people, curling five-pound dumbbells won’t do anything. You have to stretch your limits.

Also, learning to pun is like doing flashcards – you can learn from either side. Trying to figure out wordplay will make you better at creating your own. A book I enjoyed was called Well-Done Roasts and is full of clever one-liners, but you can choose anything that suits your fancy and works your mind.

Ever had a brilliant pun come to you without even trying? That’s what I call passive punning, which is the opposite of active punning. Active punning is racking your mind for the perfect one, passive is the random stroke of pun genius. Active punning will improve your skills at both types; I find myself often coming up with puns I have to suppress because they randomly appeared at the wrong moment. After years of active punning, it’s hard to turn off the faucet. Passive punning, on the other hand, probably will not lead to significant improvement. It is just the fortunate result of two coincidental things floating in your subconscious, not the churning factory active punning is.

This is where pun-offs come into play. The premise is simple; finding opponents less so. You just make puns back and forth until one person gives up. The other person then congratulates themself and arrogantly recites all the puns they had stored up that they didn’t have to use.

There are a couple benefits to this method. First, the fast paced competition is a mental workout to even the most practiced punners. It sharpens your skills in no time, and helps reduce thinking of a joke after the moment has passed. There’s a term for that, actually: l’esprit de l’escalier, literally the wit of the staircase. It refers to the feeling one feels when they think of a comeback as they walk down the stairs out of a dinner party and it’s too late to use the joke.

Make Every Pun You Can

As a young(er) man, I fell in love with puns. Making them, hearing them, reading them, everything about them. Unfortunately, I was awful at making them. Fortunately, I had no idea I was so terrible, so I made millions of them anyways. Eventually my quantity become quality(ish) and I realized the value of all the practice I had put in. Plus, I’d developed a reputation for my puns so I was encouraged to make even more and get even better.

This is ultimately what it will take for you, too. It won’t happen overnight, but you’ll certainly notice your progress. While it might feel like a gut punch when you punder your puns’ pungency, keep practicing and the puns will flow. Do you have what it takes to become a punster? Well, do ya, punk?

How to Look IRRESISTIBLE

How to Smolder- The DG Handbook

Quick Oats Your Life!
Latest Poem: Shave Me From Myself