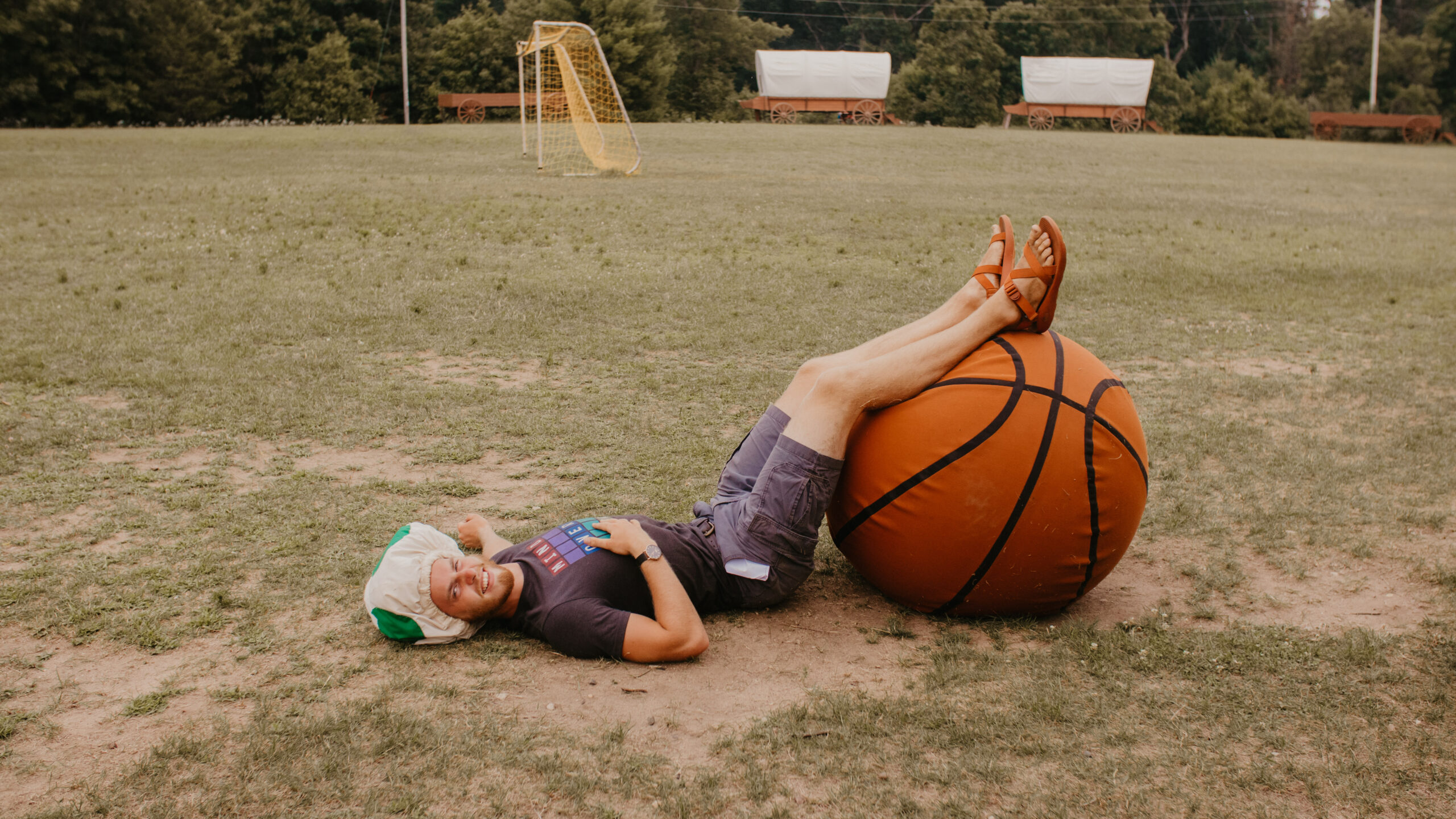 Ah, yes. That frustrating feeling you get as you twiddle your thumbs waiting for your omelette to fry. Or how you feel sipping your Diet Coke at a table by yourself, hoping that someone will join you. Or that incomparable feeling you get as you spam the refresh button on this website hoping for a new post to appear. Some call it boredom, but I call it a disease, and I’m your Dr. Galoot. Let’s get curing!

Everyone knows what boredom feels like, and if not, think of the opposite of being punched in the gut.

Like, a deep emptiness inside, instead of a fist inside? Maybe that wasn’t helpful. Here’s a better definition:

Boredom is wishing you were doing something else.

It happens most often while waiting. It’s a lack of contentment with your current situation, and involves a strong want to find something – ANYTHING! – better to do.

So, fixing boredom means finding something to do that leaves you feeling content. However, there are a few things that seem like they solve your problem, but don’t.

How NOT to Solve Your Boredom

All these things are fine in moderation, particularly billboard narration, but the problem is that once you indulge in them you are no longer the acting agent in your life. That is, you are consuming, not doing. Additionally, because of the addictive nature of some of those things (darn billboards), it is hard to stop with them. That can lead to guilt. So because you’re still not really doing anything you just added another problem to your plate.

First, you need to clear yourself of anxious thoughts, otherwise those will loop in your head and you won’t be fulfilled. Some ways to do that:

If I was mean, I’d write nothing underneath this heading and make you be creative. But as I am a kind and loving Dashing Galoot, I’ll give you some tips!

Now that you’ve cleared out those nonsense thoughts, you can fill that space up with productivity. Instead of viewing it as wasted time, you can now view it as a bank page in the textbook of your life. Here’s some things to write on that blank page:

Empty time to spontaneously think is actually crucial to creativity. Allowing your brain to wander forms unexpected connections. Sometimes it leads to bizarre hypotheticals, sometimes genius ideas. There isn’t always a need to fill that blank space, so don’t confuse thinking with boredom.

Blank spaces in my day are how I learned to whistle, snap, beat box, and roll my r’s. Choose of those or something you’ve been wanting to learn for a while and save it to practice when you’re feeling a little bored!

Chat up a stranger

This is a terrifically exciting endeavor. By far the hardest part is starting the conversation (which usually comes down to a “Hi, what’s your name?”) and then it’s a matter of letting loose your curiosity. Every single person has something to teach you, so learn! When mustering the courage to say something, remember:

In case you also have struggled with remembering that stranger’s name 10 seconds after they said it, you can strengthen those neurons with a little practice. One good way to do this involves digging up things that happened to you, which has the added bonus of making your life more memorable to yourself! When you’re starting to feel bored, try to remember three exciting things from each day in the last week. Or two weeks. Or month, or year! It gets hard pretty fast!

Speaking of memory, though, don’t forget to subscribe! You’ll get exclusive content in the form of sassy emails whenever I post. Go forth and Dashingly Galoot!

P.S. Don’t miss the new reaction buttons down below!

How to Smolder- The DG Handbook

A Life in the Day of a Dashing Galoot