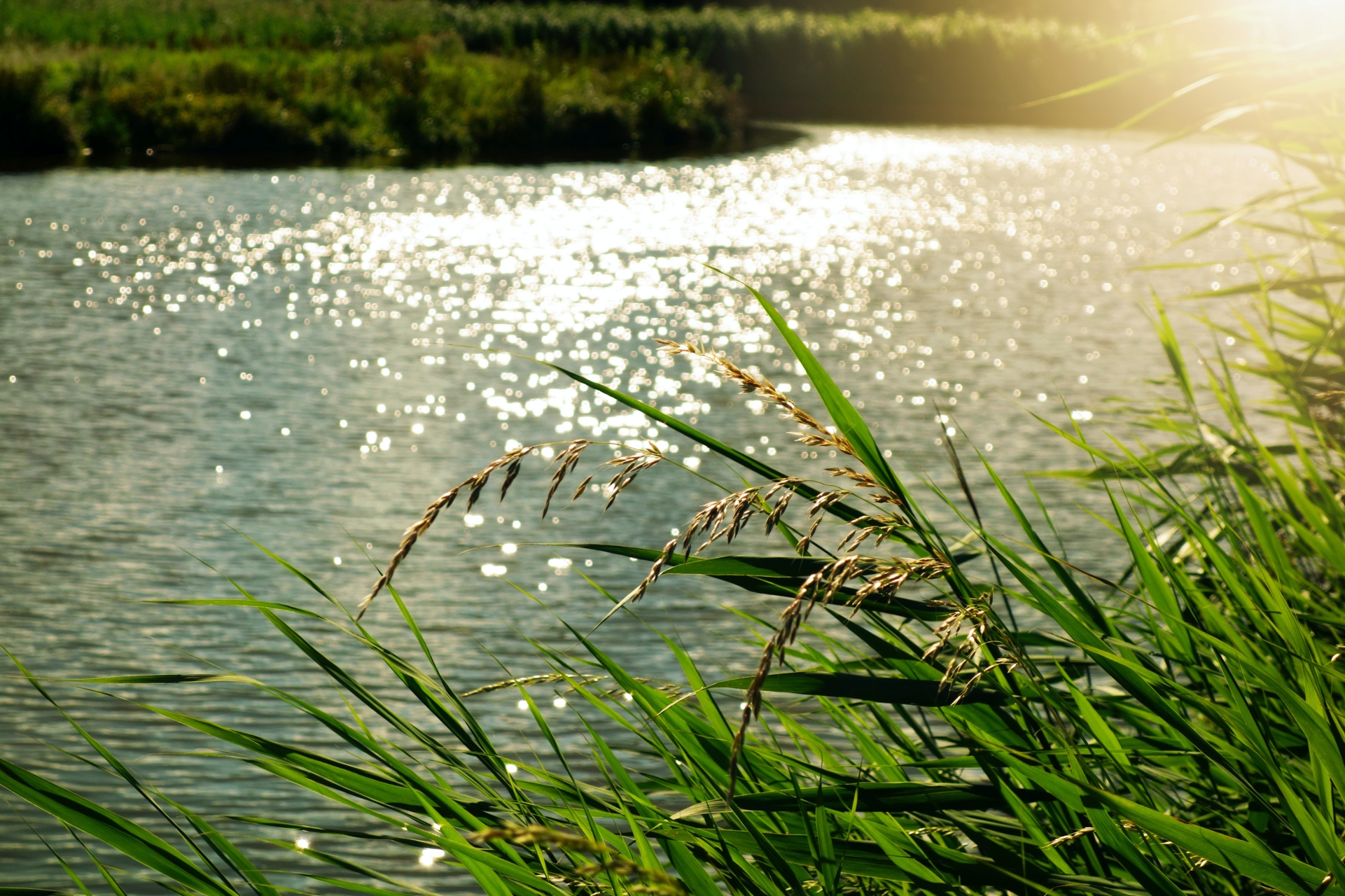 “Yup, that’d be trespassing,” the man said. Do you think that stopped me?

Of course it did! There was a legal way to get to the river two blocks down, only a slight modification to my plan.

Hold on, I said to myself as I traversed a 2 foot chasm on a makeshift rope vine by the river. I don’t know why it was there, but it was truly diVine.

Soon after that, I came across a noisy squirrel.

“Chirp cheet choit” it said at me. “Chickle doink chip” I said back. It replied louder, hungering after the biggest nut he had ever met. I had never been hungered after by a squirrel before, and it was uncomfortable. Extremely. So I left.

Following the river, I had to trudge through mud that was like glue. It caked itself to my shoes, which start to fall off my feet from the weight. Little did I know I would almost lose my feet too, soon.

Being the galoot I am, I continued through the mud. Soon I came to a little bay in the river, and I couldn’t resist the temptation to bathe my feet in the river’s luxurious goodness.

My socks and shoes came off and I slid into the water. It was like a sundae from a Yeti. Scary but exhilarating. And really cold.

By the time my feet resembled the background of the Soviet flag I decided to step out. Problem was, my feet were caked in mud top to bottom. I tried to rub it off. Now my hands were muddy too!

I knew I couldn’t let Jack Frost bite off my feet, so I pulled my socks on over the mud. It was so repulsive I tried to forget there were feet on my legs. Then I thought, “How will I get home? I have no feet!” Then I remembered I had feet and squelched home.

Your Own Dashing Adventure!

How can you be this adventurous too? We have two ways for you:

Go explore the world around you! Bathe your feet in ice water! Argue with squirrels! Just generally have a jolly good time! There’s so many places you could simply walk to that you don’t know all about yet.

Get really muddy feet. Then put socks on. Really. It’s not illegal. And think what it will do to your comfort zone!