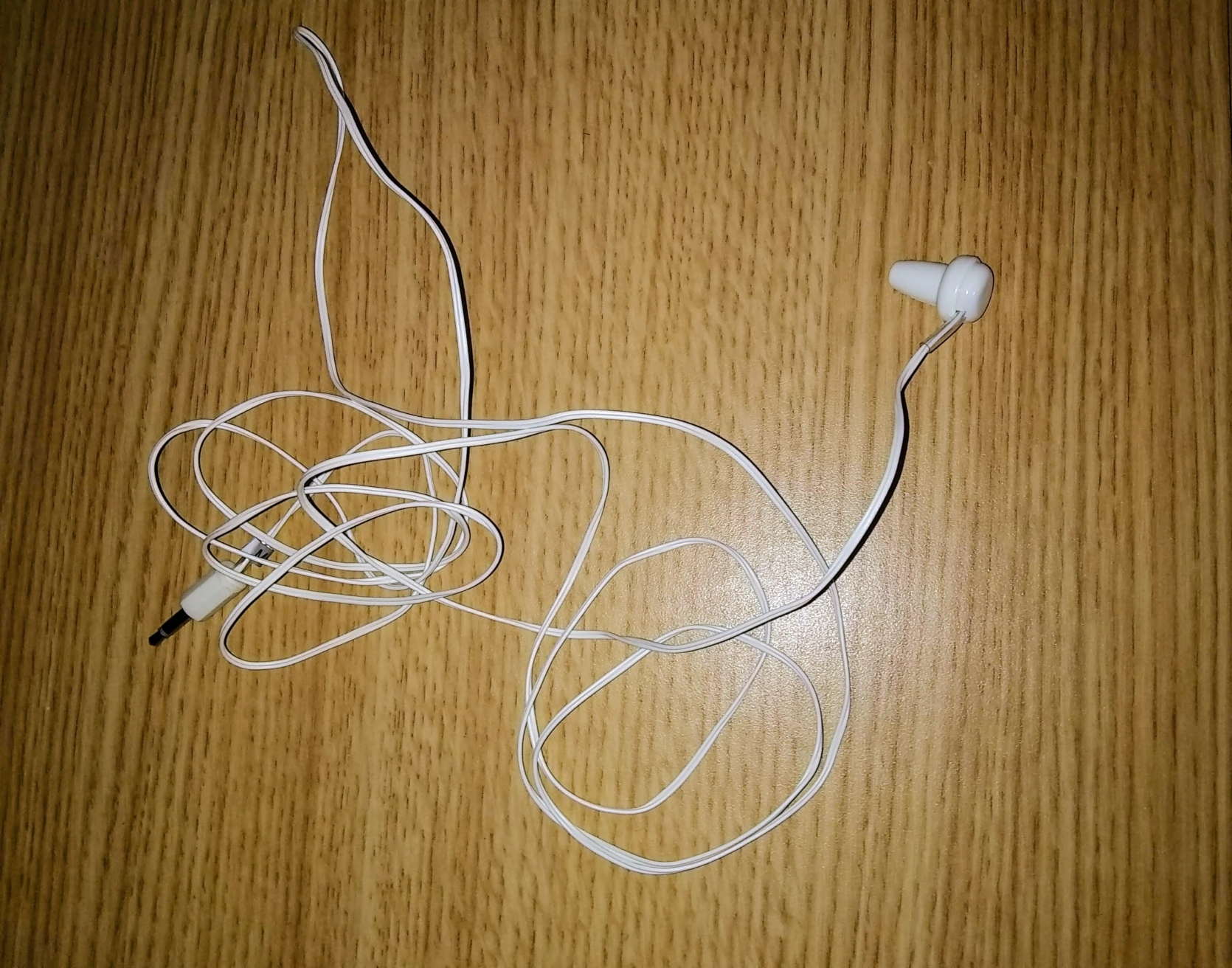 Nails on a chalkboard. Raspy voices. Country music. Surely one of the greatest composers of all time knew how to deal with intolerable noises, right? We’ll take a look at his methods and see if he knew how to deal like a true dashing galoot.

Music to my ears

Johann Sebastian Bach had just been appointed the musician to a church, but little did he know he also was in charge of teaching orchestra and choir students.

One day during orchestra practice, a bassoon player bumbled through some music particularly poorly, and Bach let ‘em have it. “You nanny goat bassoon player!” Bach howled at the man; a grievous insult indeed! Feeling that he neither looked nor sounded like a nanny goat, the bassoon player was quite offended.

The man bided his time until that afternoon when Bach was strolling through the marketplace.

BACH, ever the great improviser: What’s this?

BASSOONIST, surprised: The stick, or my personage?

BACH: I was questioning how a human can produce a sound so resembling the indigestion of a hippopotamus.

BASSOONIST, taken aback: Well, you conduct like a drunken pendulum!

BACH: Your mother can’t cook a bratwurst worthy of a Franciscan friar!

(Bach, getting into such offensive situations often, pulls out the knife he always carries)

BACH: Oh yeah? Well y- (his retort is cut off by the well-muscled fist of the bassoon player)

Clearly Bach was in the right to let the bassoonist know what a grievance he was to the ears of the public, and so he took the man to court.

JUDGE: For one who writes music, I’d expect you to be more composed. *chuckles*

BACH: Ha. This bassoonist clearly has a future in heavy metal. The irons of prison!

JUDGE: From what I know of music, heavy metal won’t be invented for another 400 years. Thus, from my inestimable wisdom and vast knowledge of composition, I present to you the word fine: you are fine, you will pay a fine, and like fine in a song this case is done.

Obviously Bach was doing something right if he became a composing legend, right? Here’s a few choice insults to help you be like him:

You will instantly let people know you don’t like the sounds they’re making. Highly useful.

Of course, being a nincompoop to people is not a great way to go about making friends. Genuinely compliment people to win them over, and then toss out some insults when they know you’re not serious. When your friend chooses to play country music, tell him how beautiful his eyes are and then play some disco 9 times as loud!