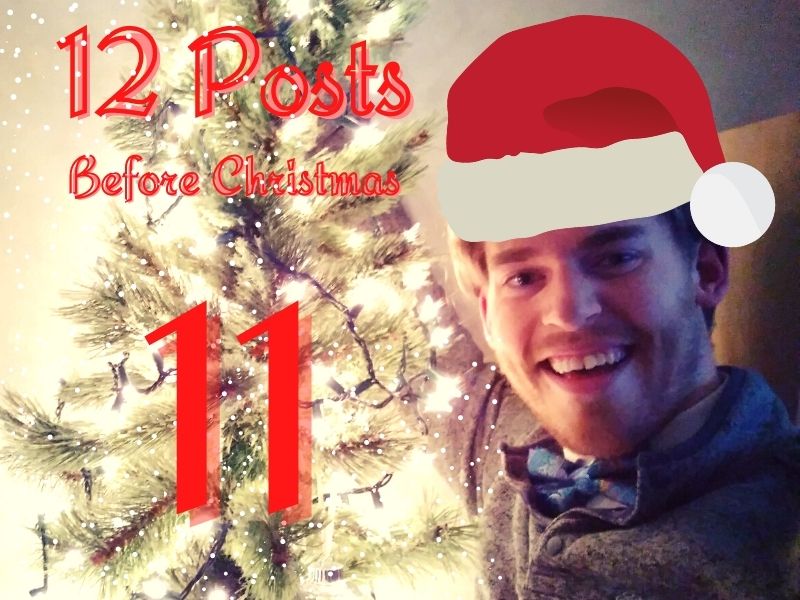 We need more lifeguards during Christmas. It’s not because ice skaters have a tendency to vanish into frigid lakes. It’s also not because we’re all walking on thin ice trying to find good enough gifts to be like the Wise Men. It’s because we’re drowning in Christmas music.

Many argue over whether Halloween is too early for festive tunes, and some say November is too early. Whatever. It’s irrelevant. What really matters is that our minds are being corrupted by this incessant racket!

Whether at the store, in a car, or just walking down some nondescript hallway, you’re going to hear it. The flatulent music is inescapable. It’ll worm its way into your thoughts unless you wear earplugs 24/7. (Come to think of it, that would solve a lot of problems)

Some Christmas songs are tolerable. Michael Bublé’s voice is like warm eggnog in a familiar mug. Pentatonix’s music is decent. But some songs would have been better with a few title tweaks:

Silent Night was the epitome of Christmas music. Calm, peaceful, and with a good message to boot. Hark the Herald Angels Sing is fine, but now every basic celeb thinks they’re a Herald Angel. And maybe they are, but it’s too much. It’s ruined the spirit of Christmas!

The only way to get Christmas back is for us Dashing Galoots to crush the corrupt capitalists. Rise up, proletariats! Instead of allowing this obscene substitution for music blare throughout our once-serene world, we must become the lifeguards in our drowning society!

All men are created equally Herald Angels. So let us all sing; passionately, fervently, and with more gusto than Miss Piggy with a clothespin on her ear (because it would hurt and she would be loud). Bring back the true Christmas songs! Restore the real carols! Let us sing Bach, Mahler, and Handel!

Together, while we belt out chorus in every contemptible hall and mall, we can sing the Hallelujah Chorus together, then break into the most true lyric of all: “Now bring us some figgy pudding.” Then we shall feast!

How to be a Wise Man

How to Eat Cheese

3 thoughts on “The Perils of Carols”