How to be a Wise Man 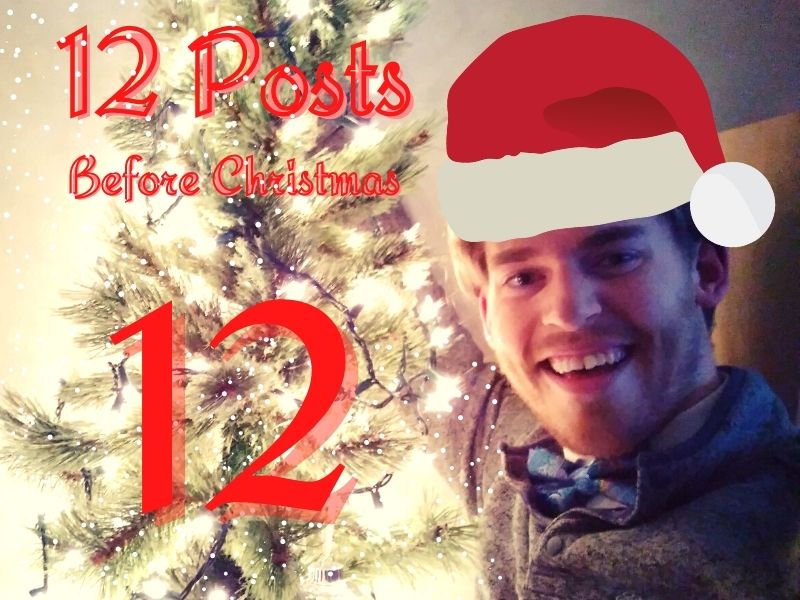 The wise men are some of the most suave, most sophisticated, most utterly urbane characters in the Bible. Not only do they track down Jesus with just a star for guidance, they also bring with them some clever gifts. Plus, they punk King Herod by ghosting him after seeing Jesus. The wise men might be the original Dashing Galoots.

What can we learn from these manly Magi? Perhaps, aside from the biblical insights one can steal from them, we can also learn more about the essence of being a Dashing Galoot from these camel-straddlers.

1. Look Up to Go Forward

Obviously, we can’t just follow stars into oblivion like the Wise Men. Telescopes and whatnot ruined that for us. Everyone knows once you figure out where a star really is, it starts staying in one place.

Instead, we can skip that astrological hooey and look at clouds instead. To become truly a Wise Man (or Woman), you can decipher meanings from the clouds. Does that one look like a zucchini? You or someone you know probably needs some folate and potassium. Does that look like a teddy bear? Someone around you is looking for cuddles.

No longer will you have to blindly make decisions without knowing the future (unless the skies are clear). You will now be able to make vague predictions that will be right at least half the time and convince your friends that you really are a wise man (or woman)!

Gold is a classic gift. Everyone wants gold. But the wise men weren’t that basic.

They could have just donated a camel’s hump worth of gold. But instead they got creative: they gave some frankincense and myrrh.

Now, this is at first confusing. Who wants to smell like Frank? Not that he’s a stinky guy, but isn’t putting his odor in a bottle a little weird? And myrrh? Tree sap isn’t exactly on the top of most people’s wishlists.

And yet this is exactly how the Wise Men managed to seem so wise. You lead with the gold, like everyone expects, and then WHAM comes the frankfurter smell and consonant-heavy tree sap. Like, are you implying that my baby is so stinky a hot dog would smell better?

Thus, to truly understand these gifts, one has to think long and hard. Yes, hot dog smell is perfect for sneaking past King Herod’s guards. They’ll never suspect a threat to the king will smell like a concession stand.

And sap? Aside from all those sappy uses liking sniffing it, it’s just right for a wandering baby. If only Jesus’ parents had saved some of the sticky stuff for when he was getting lost in the temple, they could have stuck him to the donkey and saved themselves a lot of trouble.

And if you also give people things that appear to have no value, you will seem brilliant when they turn out to be helpful later. (Side note: it doesn’t hurt to throw some gold in, too)

3. Learn How to Ghost Annoying Kings

The most clutch move of the wise men’s trip was to avoid King Herod on the way back. Nowadays, kings are a dime a dozen; you see one, you’ve seen them all. These days the only time royals do something interesting is when they pass away. So by skipping the second date with Herod, the wise men were making a solid move.

Turning down the dinner date asserted their superiority as Wise Men over the king and verified that they were Galoots. You can be like them too by rejecting invitations from kings to have dinner.

When you do this, your social status will increase immensely. Everyone will know that you are particularly enlightened, since you don’t associate with kings, those lowly cretins. Soon, your name will be on every camel’s lips as the most envied of all beings: a Wise Man.

Should You Sleep in a Manger?