Dashing Through the Snow (with Murderous Intent) 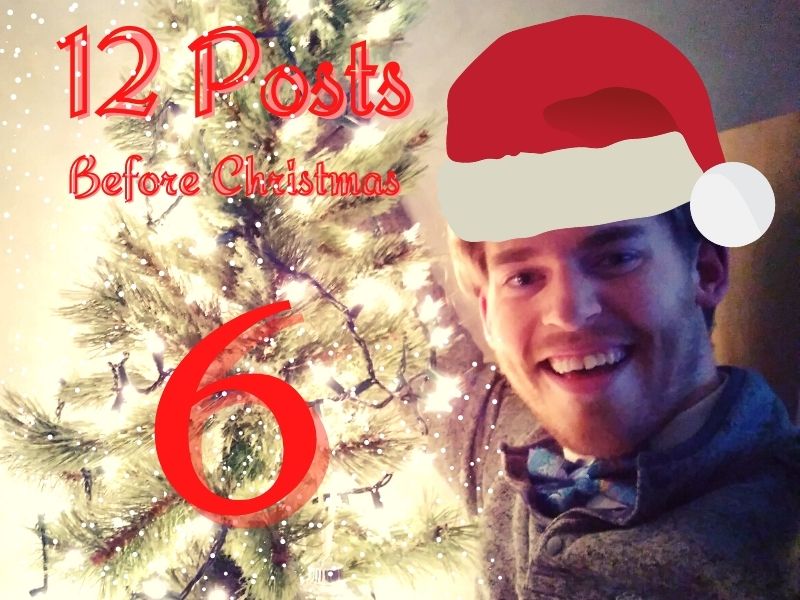 The most beautiful line in all of Yuletide poetry: Dashing through the snow. The ears of any Dashing Galoot should immediately perk up. What is this dashing?

How to Dash Through Snow

In Jingle Bells, the dashing is done in a “one-horse open sleigh.” I think most of my readers, like myself, find themselves without a sleigh. If you do, call me up and we can sleigh together. If not, you’re going to need a different way. Running.

Running through snow can be a dangerous thing. You might slip and face plant. If that happens, quickly switch into doing snow angels so no one suspects you wiped out.

Make sure to pick up your feet. This has several benefits. It will fling up snow into the air, partially obscuring your movements. It also will help you take larger steps and save you effort, since your feet won’t have to act like snowplows. Of course, if you’re skilled like Legolas, you could just run on top of the snow, but most of us aren’t elven enough for that.

However, just running around isn’t enough.

Since you don’t have an open sleigh, you probably have a lot of pent-up aggression against the bourgeoisie. (This is the second time I’ve made Marxist references in a week. I promise I’m not a Commie). There is only one way to take this out.

You’re surrounded by ammunition. As long as you strike first, you can use the info above to make a quick getaway. Even if it’s not good packing snow, if you use your bare hands, the warmth will melt the snow slightly so it packs into a perfect ball.

The hard part is choosing a target. There are lots of bourgeoisies out there, but some of them will fight dirty. You need to pick someone who will stick to snowballs. You can usually tell by a glint in their eyes and whether their coat is zipped.

Then, you strike with honor. There is no honor in running up behind them and taking a potshot. You have to snipe them from afar. If you then hit, you are justified twofold: a) you made a terrific shot and b) they were walking in the snow where snowballs are an inherent risk.

Run away as fast as you can with your arms in the air yelling victorious taunts.

5 Reasons to Wear Sandals in October