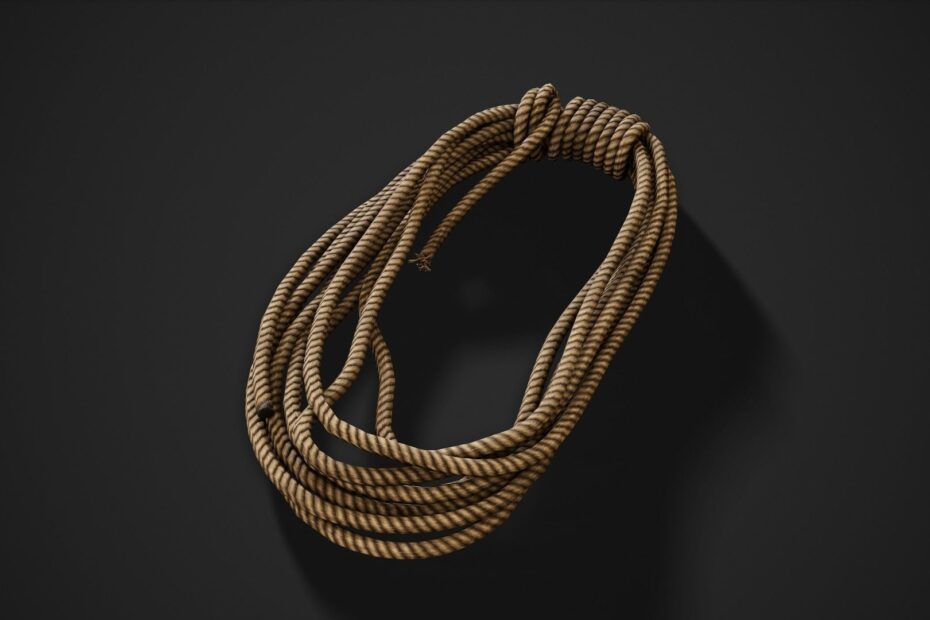 I left my abode one morn expecting nothing more than the usual peacekeeping, if I could ever be associated with peace. Yet two brazen folk crossed my path, hunting for some primal need. I stroked my smooth chin hair. “Little folk, what do you desire?”

They whipped their noggins up towards me. “S-s-sir, j-j-just a rope!”

“A rope, you say. There is only one place to get a rope around here, small ones.”

“Pray do enlighten us, good sir!” Their eyes were filled with hope and tremulous wonder.

“You must enter the hardware store.” I stared at them grimly.

They drew back in fear. “No!” said one. “Take us!” squealed the other.

I shook my head. “One does not simply walk into Hank’s Hardware Store.”

“Then let’s drive!” They stumbled off into the woods. I pursued, disbelieving the minuscule possibility that these grape-sized souls would have any sort of transportation. I shoved my way through thick branches, trying to keep up with the folk who slipped underneath the leaves. As I pushed one more out of my mouth, I realized one was suddenly in a car, beckoning. Shocked, I knew not how else to protect these folk, so I squeezed in with the pair.

Soon, we reached Hank’s Hardware Store. I turned to share words of caution and restraint, but they were already far ahead. I bolted after them, but our separation was irreparable.

I knew I must do the only thing I could to assist them; divert Hank’s omniscient eye with a frontal assault. I strode up to Hank, but my steps faltered as I neared his counter-topped stronghold. “Where is thy rope?”

His eyes widened slightly at the burst of sound, then narrowed as a cruel smirk escaped the corner of his mustachioed mouth. “Follow me!”

He lurched off. I followed. It had to be a trap. We turned a corner. The rope lay before me. In the hands of the wee folk! “The rope is mine!” one bellowed as he sprung towards the exit.

Hank stood stone-like, muttering. “One rope to bind them all, one rope, one rope.”

I leapt after the small kleptomaniac. “You know not its power! Let me help!”

I flung out my arm as a hindrance, but slammed into a shelf instead. Massive containers toppled down and burst with fiery thumps. I waved smoke from my nose, coughing. “Hank, Hank! Get out! Run!”

I bolted past two flaming shelves. Hank had vanished. “HANK!”

Coughing, I stumbled out the door as Hank’s Hardware Store crackled and burned.

Tune in next time to hear what the Dashing Galoot does next! Will he save the wee folk from the power of the rope? Did Hank make it out alive? Enter your email below on mobile or to the right on desktop to hear when his latest adventure drops!

A Driving Crash Course: Your Mind Will be Shook Just Like the Wall