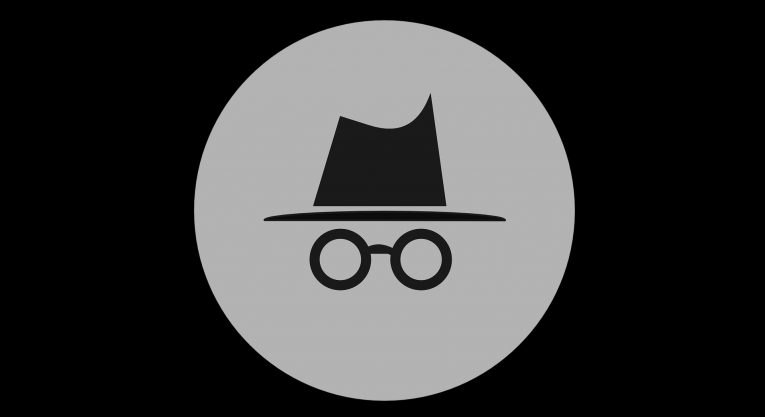 The Dashing Galoot has one of the most rabid and die-hard fanbases in the world, so it would be a shame if they never got a voice on the site. Today, we have one of our longest standing fans and frequent advice-requester; he (we will use he/him/his pronouns, because “he” has requested anonymity) has been a dashing galoot his whole life but finally found his community here.

Evidence that he was a dashing galoot turned up early when he drove a lawnmower into his house. As he rode on the lawnmower, he would pass a tire swing. “How high can I knock up the tire by driving into it?” he thought, and revved the engine. Pretty high, it turned out!

Never had he felt more dashing than when he would come flying past on the mower and slam the tire flying into the air! It was the pinnacle of coolness! But eventually it took a dark turn… hehehe

Thump! Went the tire, and it swung up high! Right into his face! He swerved left! He fought the tire! He continued at full speed blinded by rubber! The traction of the tire ironically caused his untimely end. Thwam! The mower stopped, and dented the siding of the house. “I thought houses were sturdier than this,” he thought.

But like a true galoot, he felt no regret that he had just driven a tractor into a house! His only thought was, “Darn, I took the wrong angle, or it could have gone over my face!”

When this dashing galoot aged, he turned 18. As one does. However, he also was kidnapped. His family came and captured him and took him on top of a large white van. They demanded a pirate’s ransom, but when none came, they made him walk the plank! He thought, “Yikes! At least this is a good way to die!” as he stood blindfolded on a van.

He fell. He did not die. All his friends came beneath and caught him, and he was saved! You can say whether it was good or bad, but he knew the blame was to be put on his father. “Argh,” he thought, “At least I will be legendary for this.”

His only wish was that his story would be reprinted in comic book style, but I have failed him and made a blog post instead.

He wasn’t done yet with his galooty adventures! Even recently he continued on, with an extremely galooty moment this last weekend. He was playing a game of lightning, the most dashing of basketball escapades, and tripped and skinned his knee!

Gobs of blood dripped out. There were gashes, slashes, and rocks beneath skin! His only regret was that he didn’t win!

That was poetry, by the way. His adventure was so epic it deserved to be written as one. He clearly thought the same; in honor of his dashingness, he bragged about it to as many family members as possible. Whether they cared, who can say, but it’s the dashingness that counts!

Would you also like to be featured? Fill out this form below!