Are you a Smudger? 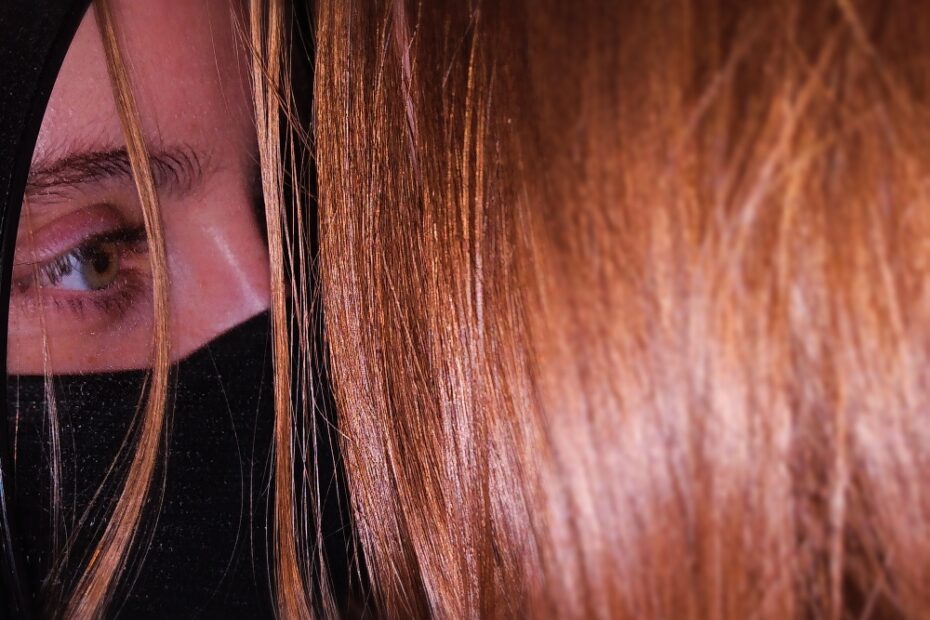 There’s a quiz for this article! Read through the post, then click the button below to test if you really are a smudger.

Do you have an insatiable urge to change the world? Do you want to make as great a difference as the chemist who invented Cheez-Its? Are you just trying to make your mark on a cold and foreboding universe?

It’s hard to feel like you’re making a change. While you wait for your opportunity, you might feel like you’re wasting more time than a Nascar driver, going in circles over and over again. Maybe you need a change of perspective to stop feeling like a cold bowl of oatmeal. Instead of trying to make your mark on the world, try making smudges on the world.

Why would you want to be like a nose on a window? Consider that smudge the nose leaves behind. Some might call it gross, but I never would. It creates a filter to look at whatever is behind the window. Soon it fades away, but not before the nasal touch has shifted your worldview.

Was it a positive shift? Who can say. Not all impacts will be good, just as they will not all be lasting. If you strive hard enough, you can be the smudge that blots away the half-eaten chicken nugget left in your yard.

How to Make a Smudge

The first rule of making smudges is getting up close to whatever you’re smudging. You can’t smudge a window with a ten-foot pole – you need to touch it with your skin oils (as an aside, is skin oil more similar in composition to canola oil or petroleum? Also, how flammable is it? Only theoretically of course. I digress). This means that when you are smudging things in your life, you have to get personal with them.

For example, you want your friend Jimmy to stop putting earwax on your mirror because he thinks it will make a good adhesive later. You cannot fix this by only cleaning up the wax. It’s nasty, and he’ll just put more on later.

You also can’t just talk about how gross “Jimmy” (I mean nothing by that, ahem, ahem) is to everyone on the internet. While he may eventually see it, it will only make him angry at you.

To make a smudge on Jimmy, you’ll have to talk to him. Having a polite conversation is the best way to stop. Hopefully, your dashing mannerisms will persuade him to desist.

On the other hand, a smudge is a gentle act. To make a mark often takes something violent like a pickaxe or a chainsaw. Smudging a window just takes a gentle caress by one’s nose. Using a pickaxe or a chainsaw on Jimmy likely would solve one of your problems. On the other hand, your end result will be far more… permanent than you might wish. Thus, something like a gentle caress of Jimmy’s shoulder should be adequate. It might be weird though if you use your nose.

The Satisfaction of a Smudge

Now if this were successful – Jimmy reformed his mirror-waxing ways and disposed of his wax responsibly – it would be a triumphant success (which is redundant only so I can emphasize how stupendously successful it would be). Although it wouldn’t be something as lasting as making your mark, you still would have accomplished something.

These small accomplishments are what can give you motivation to keep persevering. Perhaps the Tetris blocks aren’t aligning yet for your dream, but you can focus on smaller victories to inspire yourself to keep trying. A smudge is a small thing (unless you’re a skyscraper window cleaner), but a day is pretty small too. Add a smudge to your window every day, and eventually it will be covered, which… may not be ideal… but never forget the power of smudges!

Advice 10/26/20- Hot Dogs and Spirits
Latest Poem: Shave Me From Myself