Are you Spunky or Punky? 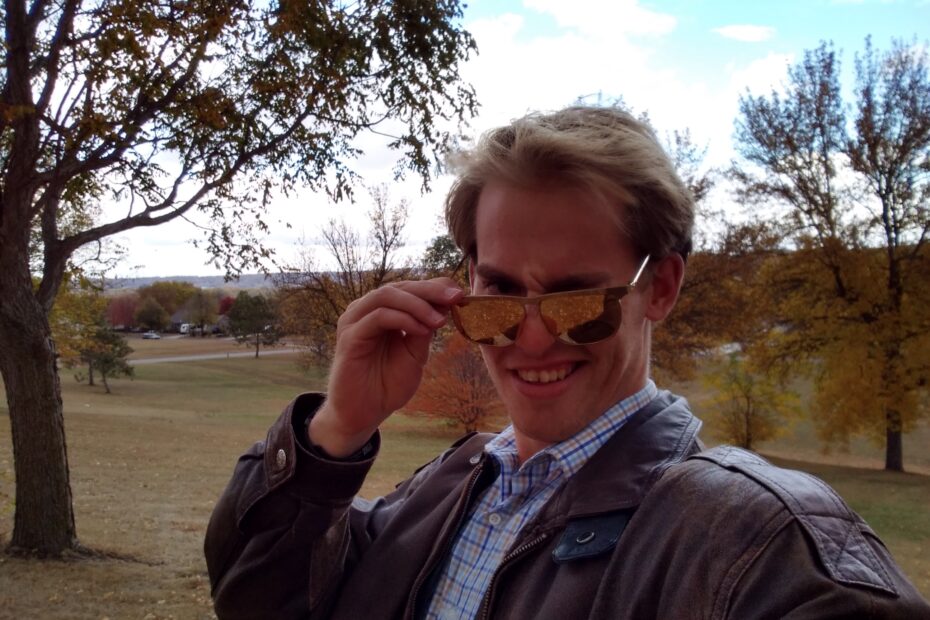 Extravert or introvert? Cat lover or dog lover? Pig eater or pig-like eater? It’s tempting to categorize people into one thing or the other, but aren’t people more complex than binary options?

No. We’re just using the wrong ones.

Decades of psychological research has come to tell you that one of the most reliable personality tests is the OCEAN method, measuring Openness, Conscientiousness, Extraversion, Agreeableness, and Neuroticism. One hour of Galoot research is going to tell you they’re wrong.

You are now asking, what does this mean, and how do you measure it? It’s good that you’re asking that, since those are the exact questions I want to answer.

First, you measure it by making an entirely subjective quiz. You ask questions that pretend to measure certain characteristics but select as the right answers only what applies to you yourself. This makes for an extremely scientific analysis.

Second: Someone who is spunky has all of the intangibles (and plenty of the tangerinables, those delicious orange fruits).

Is this you? Are you desperate to know?

Too bad, you’re going to have to keep reading. Perhaps you would rather know what the other end of the spectrum looks like: a punk.

Punks are anti-dashing. They’re galoots without the loot. They’ve never been to a party, because when they get there it becomes a study session. Studying fingernails. They don’t take busses because they ride their wagons. They don’t jump off tall buildings because they haven’t gotten tired of jumping off chairs yet. They don’t butter bread because they prefer it smashed into a ball. They think that 12th place in Mario Kart means you got both 1st and 2nd.

I desperately hope this is not you. There’s only one way to know. Click the button and take the quiz:

Has Your Galoot Gone Kaput?

Do You Have What It Takes to be a Galoot?

2 thoughts on “Are you Spunky or Punky?”